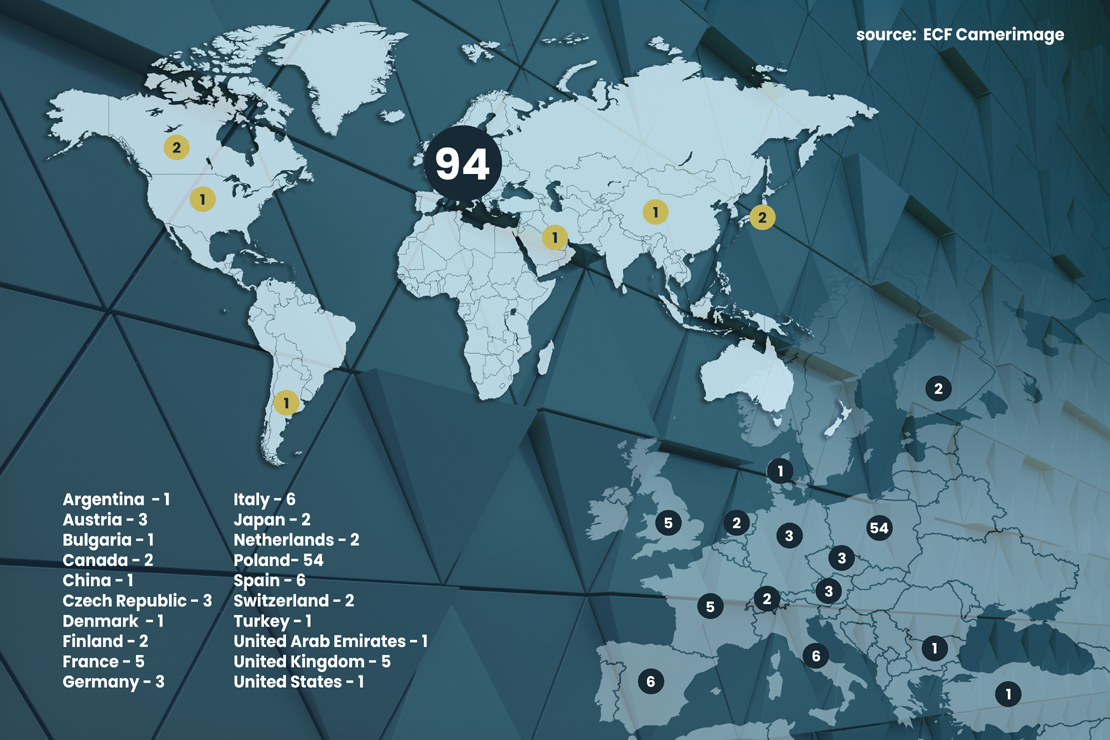 Last Thursday, March 25, was the deadline for submitting applications to the competition for development of architectural concept of the European Film Center CAMERIMAGE building in Toruń. The competition procedure began on February 28 this year. and the construction of the ECFC seat, scheduled for 2021-2025, is the second largest construction investment project in the field of culture in Poland, after the Museum of Polish History.

The competition is organized by the ECF CAMERIMAGE culture institution (ECFC) and the Association of Polish Architects (SARP). The cost of the construction is PLN 600 million, of which PLN 400 million is to come from central government funds provided for in the Long-term Development Program, and PLN 200 million from the budget of the City of Toruń.